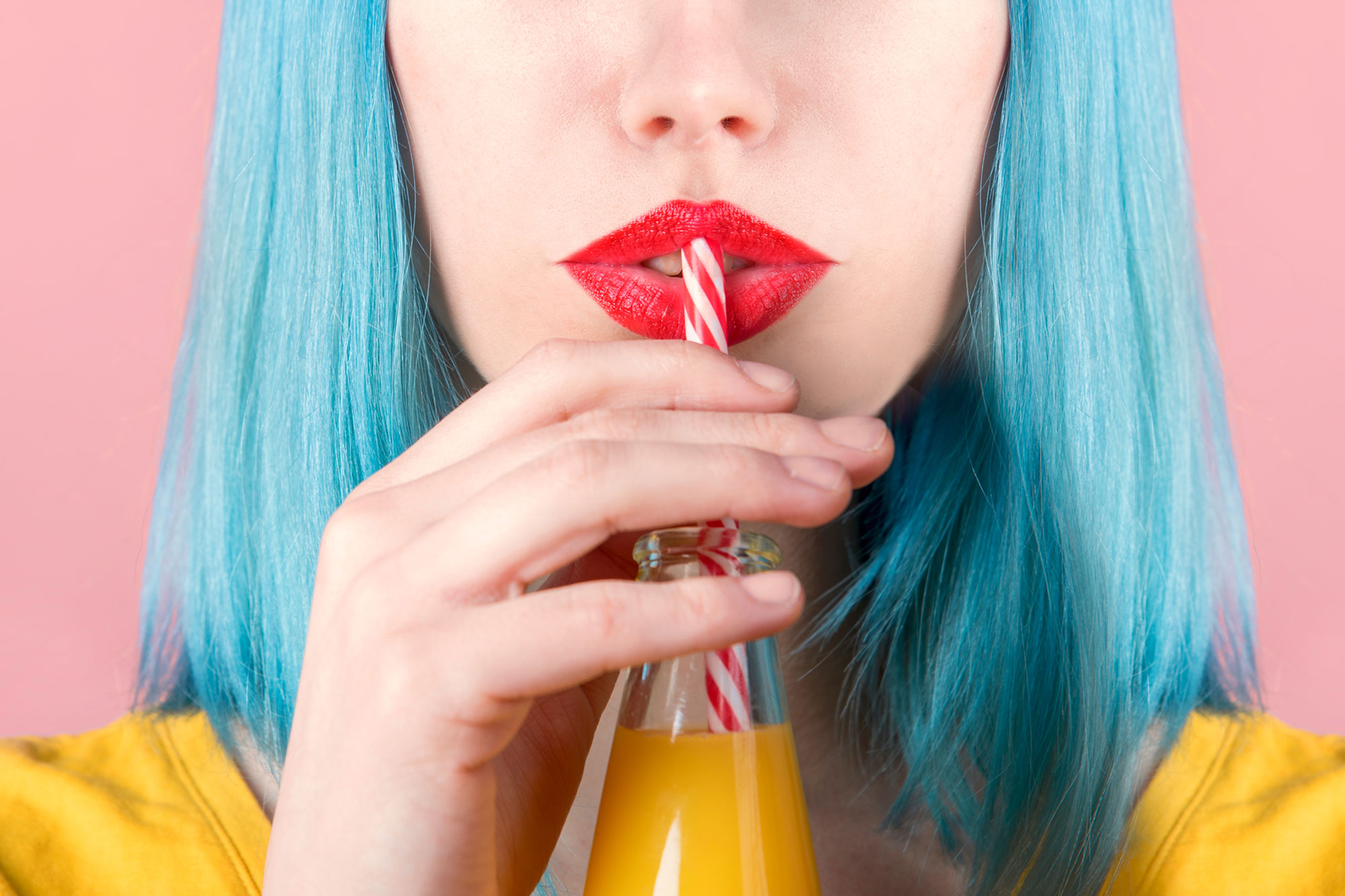 Plastic overuse in the world is currently the packaging community’s most urgent dilemma and one that the FMCG world seems to be hesitant to tackle. While some retailers aim to eliminate plastics as an eventual goal, it is an issue to be resolved in decades to come.

Consumers on the other hand are growing more concerned at the scale of plastic pollution in the world as is today and the crisis that it has created. As plastic waste is increasing within our natural environments it is having a detrimental effect on marine mammals and fish as well as land animals all over the globe. 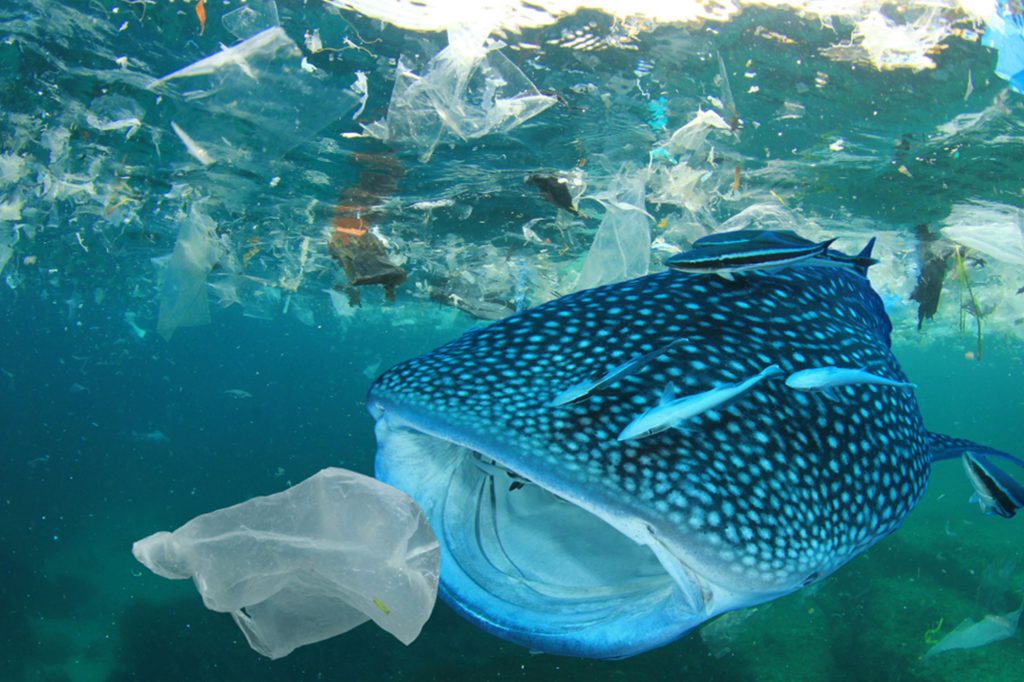 Australia has recently responded to the crisis and pressure from consumers with campaigns such as the elimination of plastic straws in bars, restaurants and events. ABC’s War on Waste estimated the amount of straws used in Australia alone to be 10million straws a day – and is even said to be an underestimation. This seems impossible at first glance but considering pubs polled and average of 90,000 straws a year across 6000 pubs across Australia – that’s a possible 540 million straws a year from pubs alone. Add in fast food chains such as the 900 McDonald’s restaurants across Australia which averages to 850,000 straws in a single day! Then add on other fast food chains, RSLs, cafes, restaurants, food courts, movies, airlines, sports grounds, supermarkets, schools, hotels and hospitals, which add up to a lot of disposed plastic straws. This is only one small contributor to plastic waste when you consider all the products made from plastics. 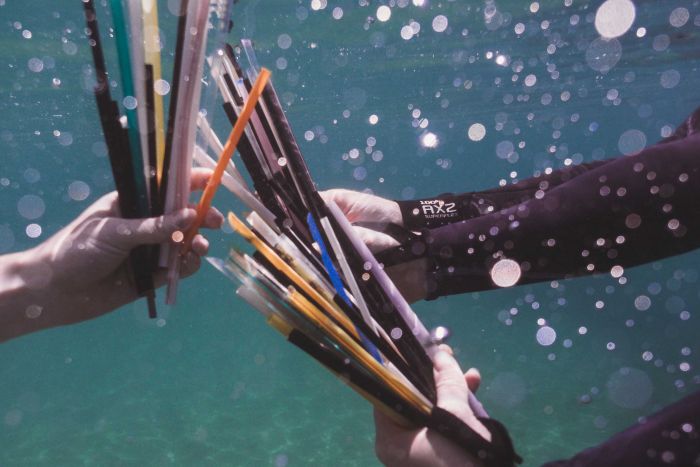 With the growing concern from not only millennials but consumers of all ages, it makes sense for businesses to respond with environmentally conscious packaging. Both the mature and millennial consumers have proven to react with their wallets – they are willing to pay more for an eco, considered product or cause. For this reason, shifting to environmentally considered packaging can be a great opportunity for companies to unlock new revenue streams and create competitive advantage within their industry.

This site uses Akismet to reduce spam. Learn how your comment data is processed.